All around the computer – everything from a single source. 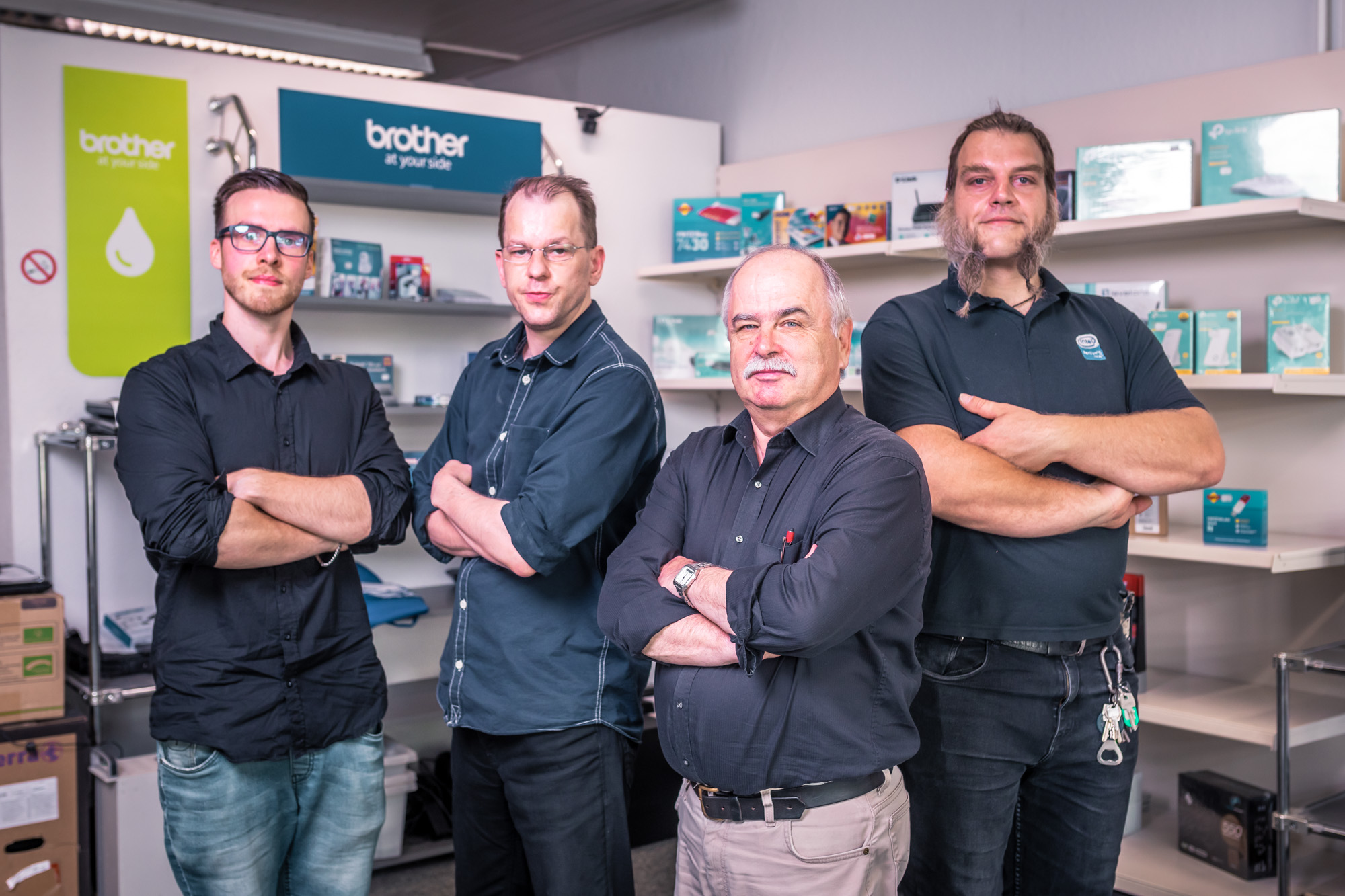 Since 1990, Software-Projektierung-Ernst (SPE) GmbH has been the local expert when it comes to IT matters. Both commercial customers and private customers are given helpful support here.

How did you come up with the idea to start the company?
I worked in this field at TGA since 1985. In 1988, a data center was set up in the Forster Hospital and I was employed there as a manager until I became self-employed. In 1989 I submitted an application to open a business in the field of electrical engineering/electronics. After the general freedom of trade was declared in January 1990, I founded my business on 2nd April 1990.
Initially, my field of activity was exclusively in the area of software development. Later, a first major project in the beverage industry was added. Service feature was provided in the region Forst, Cottbus, Weißwasser, Lübben and Spremberg. Due to the good order situation, new employees were hired and office space was rented.
In the 90s, training courses on behalf of the employment office were added. These trainings and advanced trainings in the EDP area were partly carried out in up to 5 classes at the same time. As a result of the restructuring of the Labour Office, these training courses were discontinued from 2003/2004.
From this point on, we were able to intensify the area of corporate support.

What was the biggest challenge in builing the company?
At first, I only had a small office without a telephone connection in the basement of my house. That’s why customers dropped notes in my mailbox at the fence and I contacted tehm afterwards.

What services and goods do you offer?
We provide services in software development and in the field of network solutions. In addition, we trade with hardware and offer complete support for companies and private individuals. Furthermore, we are active in general IT service and also cover the repair area.

What do you like most about your work?
In any case, the cooperation with the customers. The challenge of answering the question: “What need to be implemented and how?” The project work, from the analysis to the final implementation, the collaboration in a good team, is what excites me the most.

And what’s the most difficult?
The ups and downs. For example, the question: How should we proceed after the end of the training curses? Unfortunately, this led to the complete discontinuation of the training courses and the teachers had to be dismissed with a heavy heart.
Also the attempt in the Internet trade (e.g. Amazon) was too costly and uneconomical. 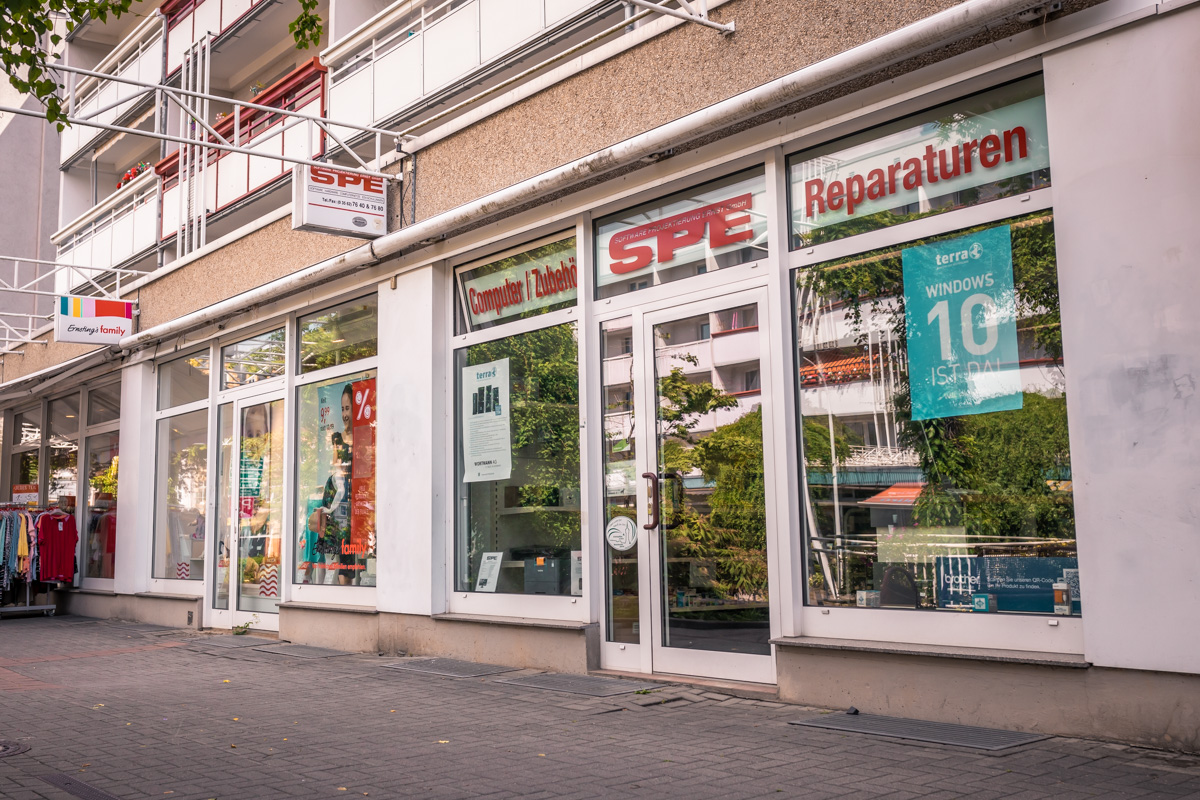 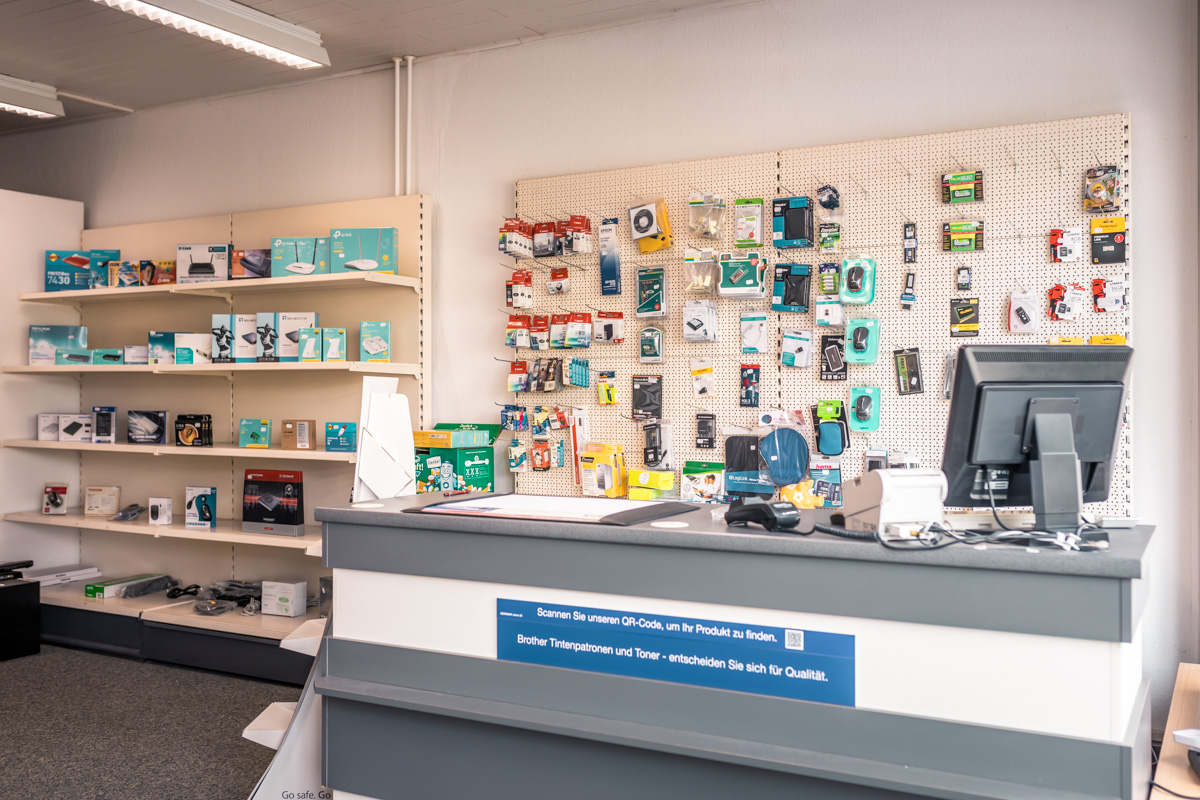 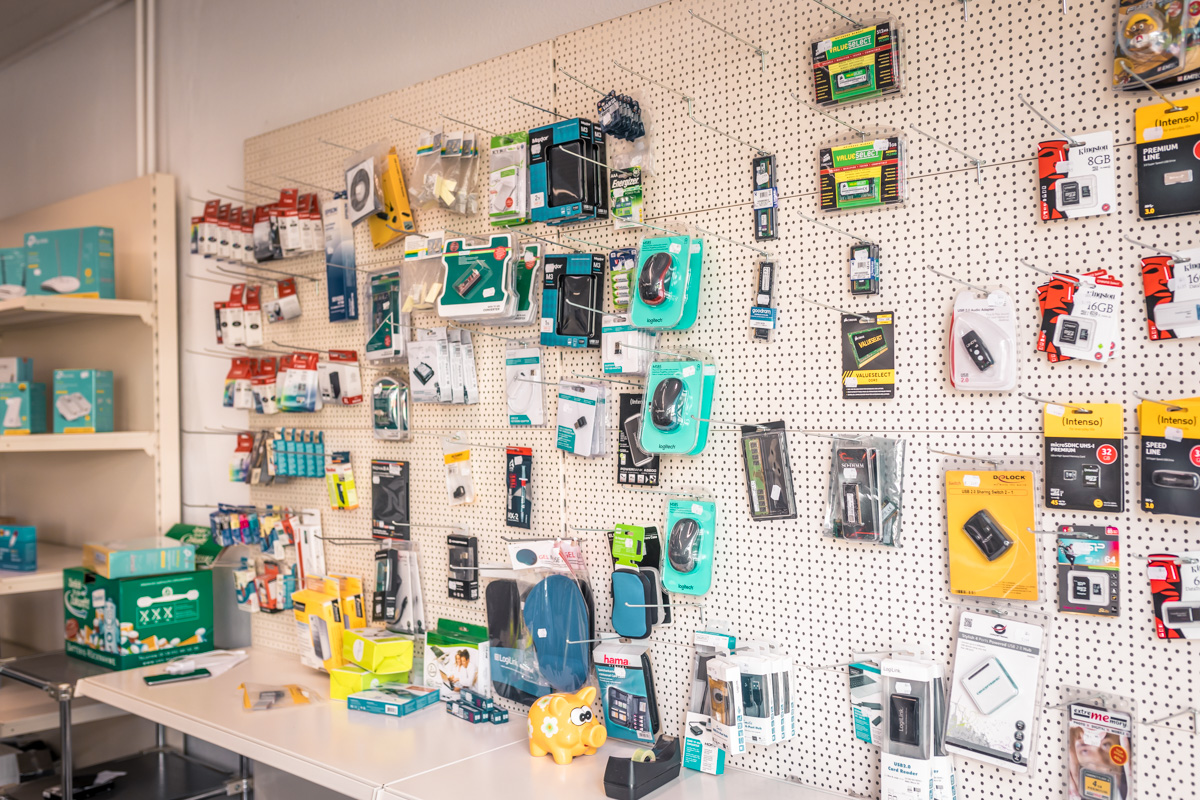 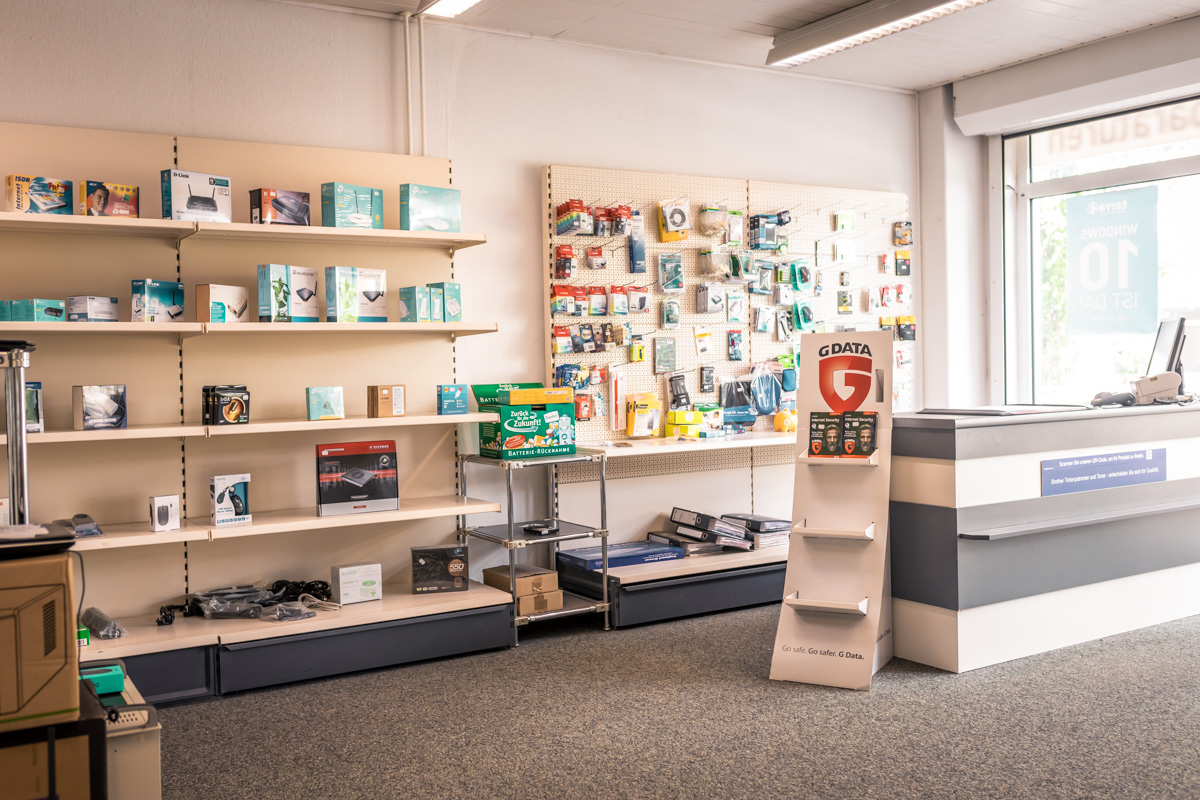 What are your plans for the future?
It is planned to further expand and focus the service area. Regional customers are addressed. High travel costs must be balanced against effort and benefit. An on-site service is also important when it comes to online support. We are not trying to expand into other federal states, because I have been down-to-earth and will always be down-to-earth.
We are also toying with the idea of expanding the hardware area so that the customer has more “to touch”.

Does your company train or is there a possibility to do an internship with you?
Yes, so far many apprentices have been trained with us, mainly as IT specialists. However, we also had trainees in IT-systems sales specialist in our company. Currently, there is consideration of training again in 2021. School internships are also always popular. In this respect, there is close cooperation with the schools in Forst (Lausitz).

Why did you always stay true to Forst?
I moved to Forst in 1978 and have been firmly anchored here by my family. 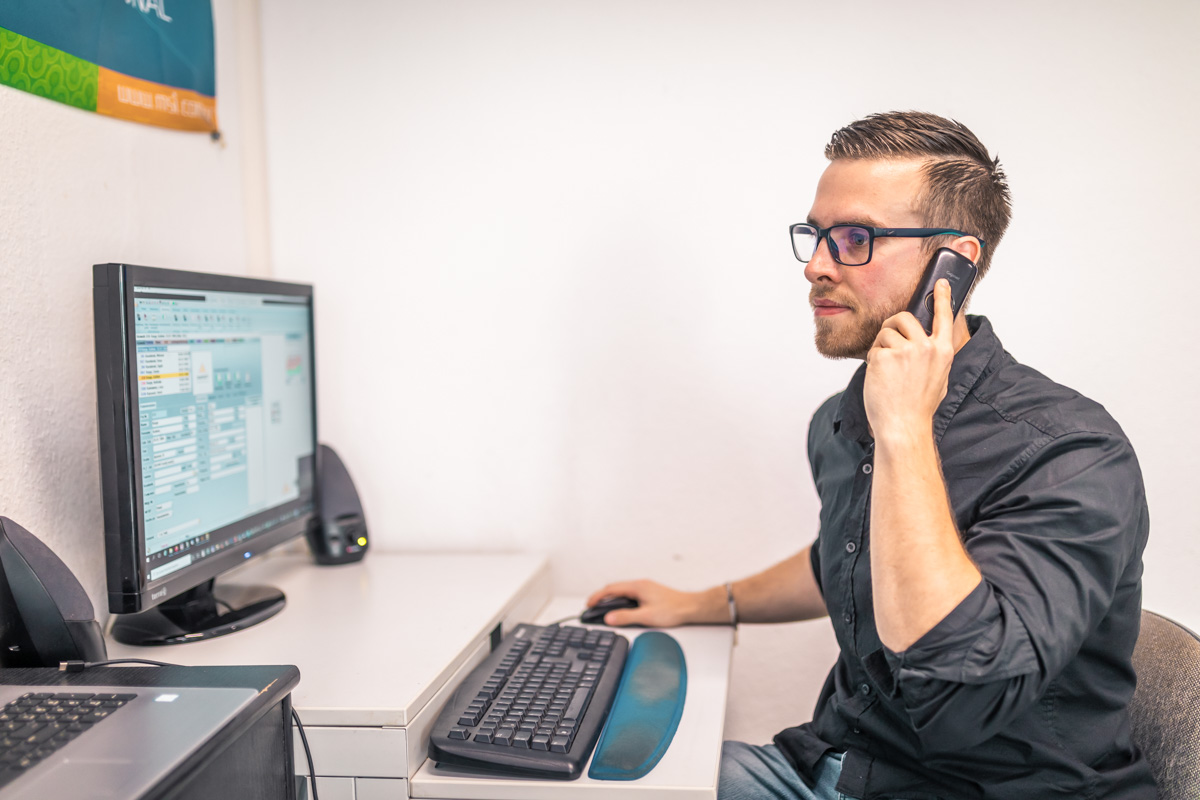 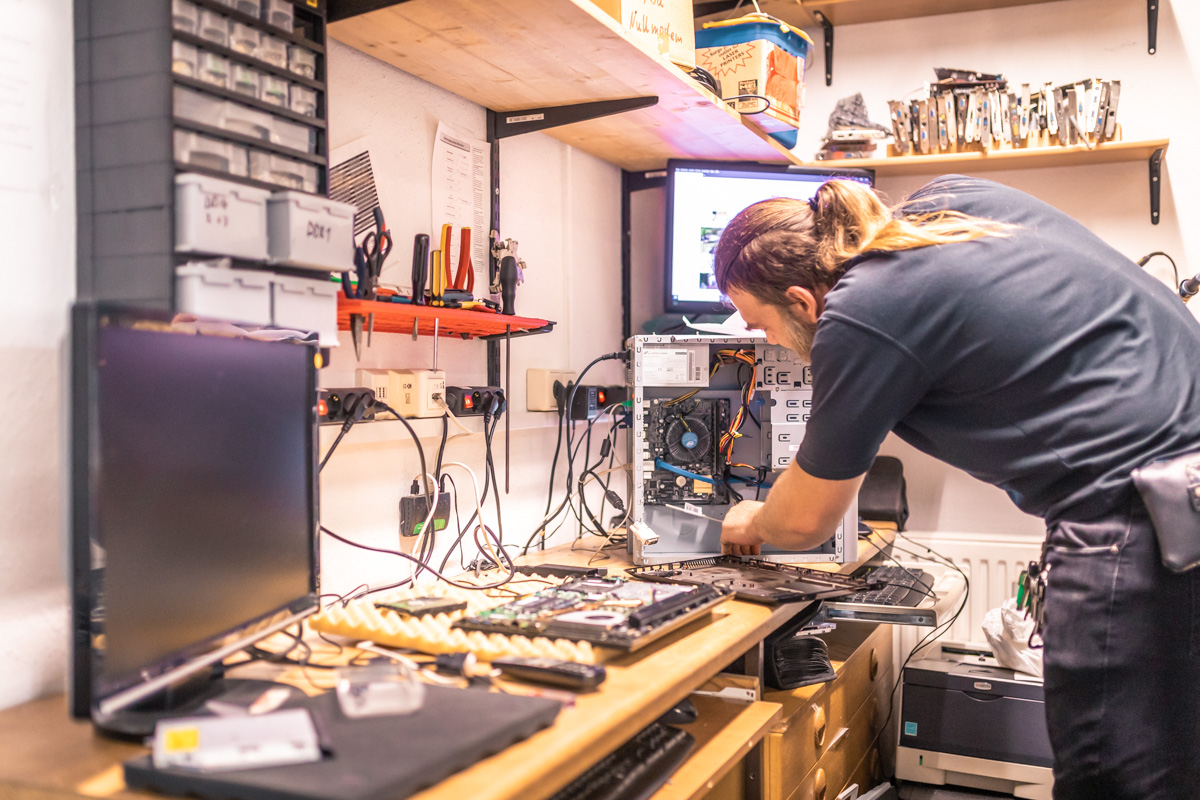