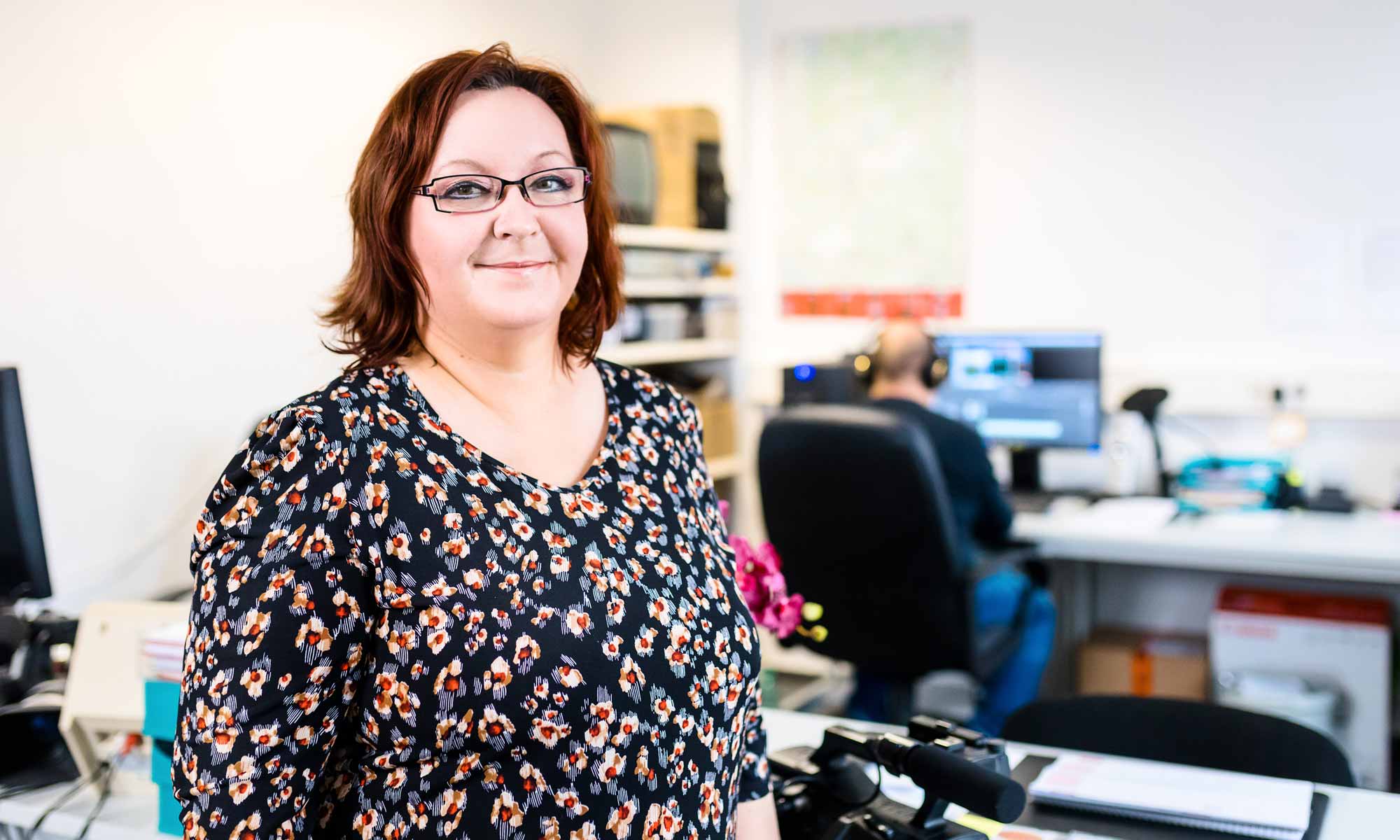 The local television station Forst TV is very popular. Every Friday, many Forster are eagerly waiting for the new programme. Ina Siptitz and her staff travel almost every day to report on as many of our city’s events as possible. In the office at Sorauer Strasse 32, they then screen, cut and set to sound what was recorded during the week to form a Forster weekly review.

Can you tell us a little bit about the history of city televison?
Since 1998 there has been city television. Initially it was founded as a department of Funk und Technik GmbH. As a result of changes in the company, it was spun off and became independent in 2008. I have been running it as a sole proprietor since 2013.

How did it become “your” television?
Actually, my background is in the pedagogical field and I have also worked in this field for approx. 10 years. In the middle of the 90s I changed my career again and completed an apprenticeship as a media designer for print and digital media. After that, I was an editor for a newspaper for a few years until I finally switched to city television in 2004. By the time it came to the restructuring, I was far too tied up with Forst TV. We didn’t want to shut down the channel, we would keep it going. So we decided – at the beginning I ran the company with a partner – running the city television together.

Does you offer apprenticeship? If so, what?
We have trained two media designers for image and sound in the past. I have the appropriate training qualifications. However, at the moment I am not offering an apprenticeship. 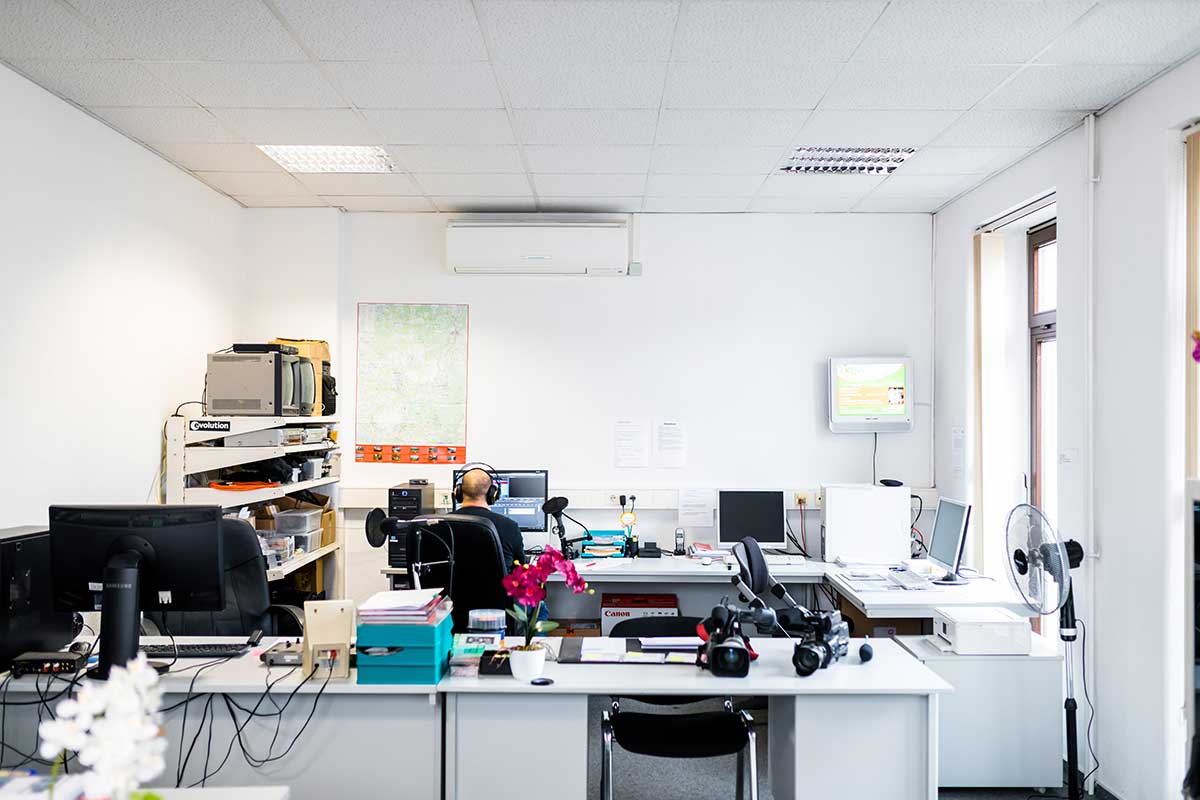 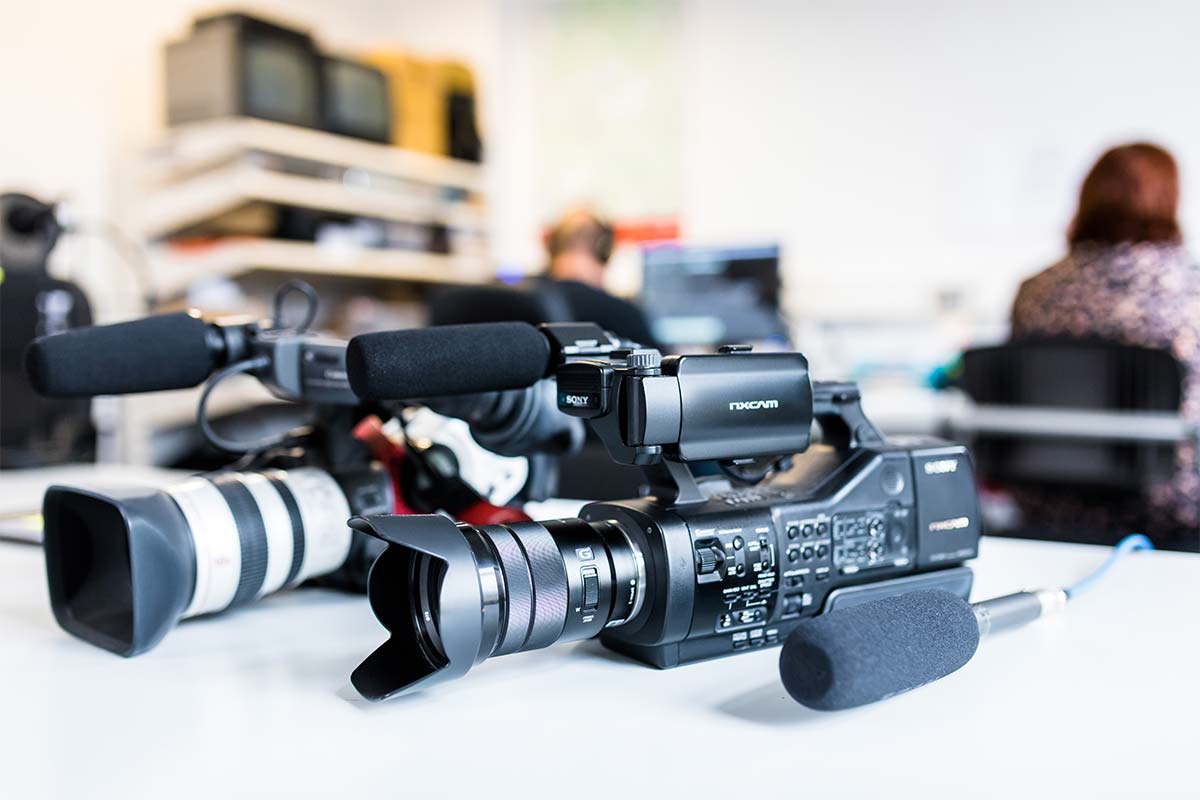 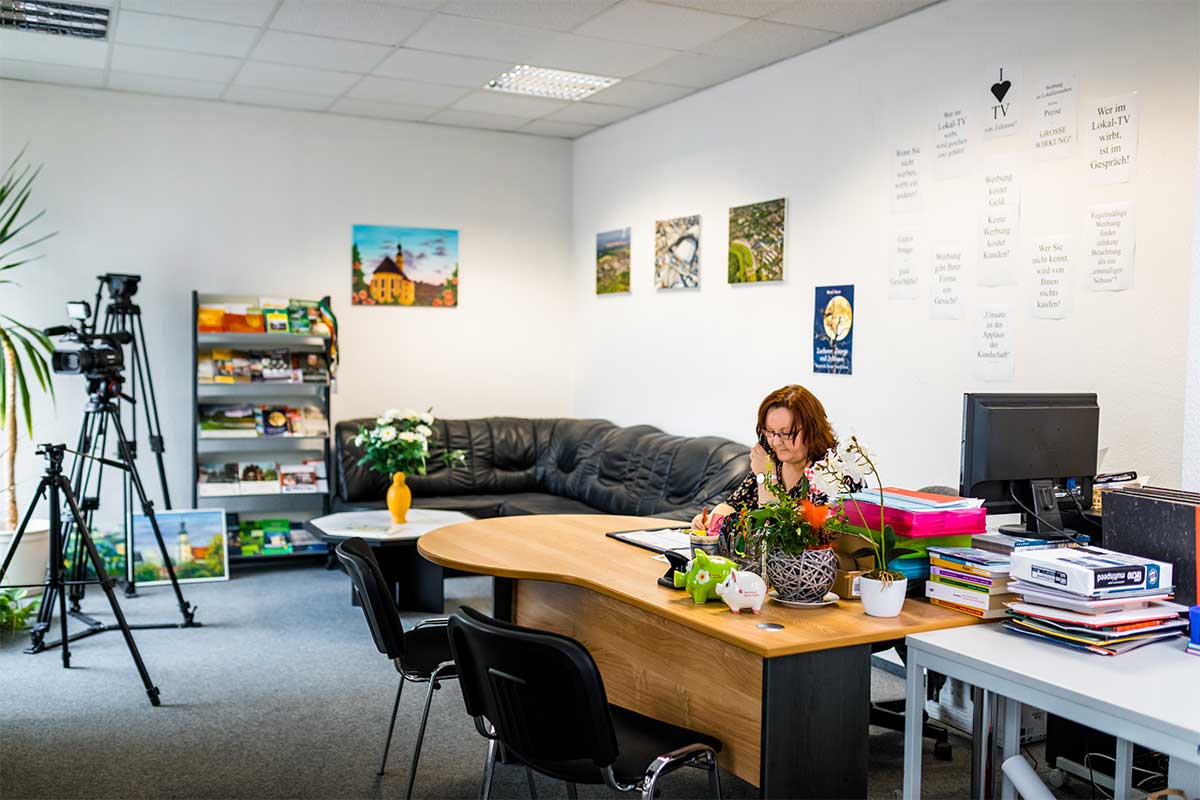 What do the people of Forst think of „Forst TV“?
The show is watched often and with pleasure, at least that’s my feedback. I get asked about it a lot. I am regularly invited to events to report on it.

How do you finance the station?
We finance ourselves exclusively through advertising. Sometimes we get a fee contract. But this is more of an exception.

Where do your customers come from?
The requests come from Forst and the surrounding area.

Did the question ever arise for you to leave the city and the region?
Yeah, I was close to it once. But that was twenty years ago. Then I said to myself, actually I am a Forster plant after all. I belong here. I’m rooted in Forst. This is my home. I like the city and the surroundings and also the people.