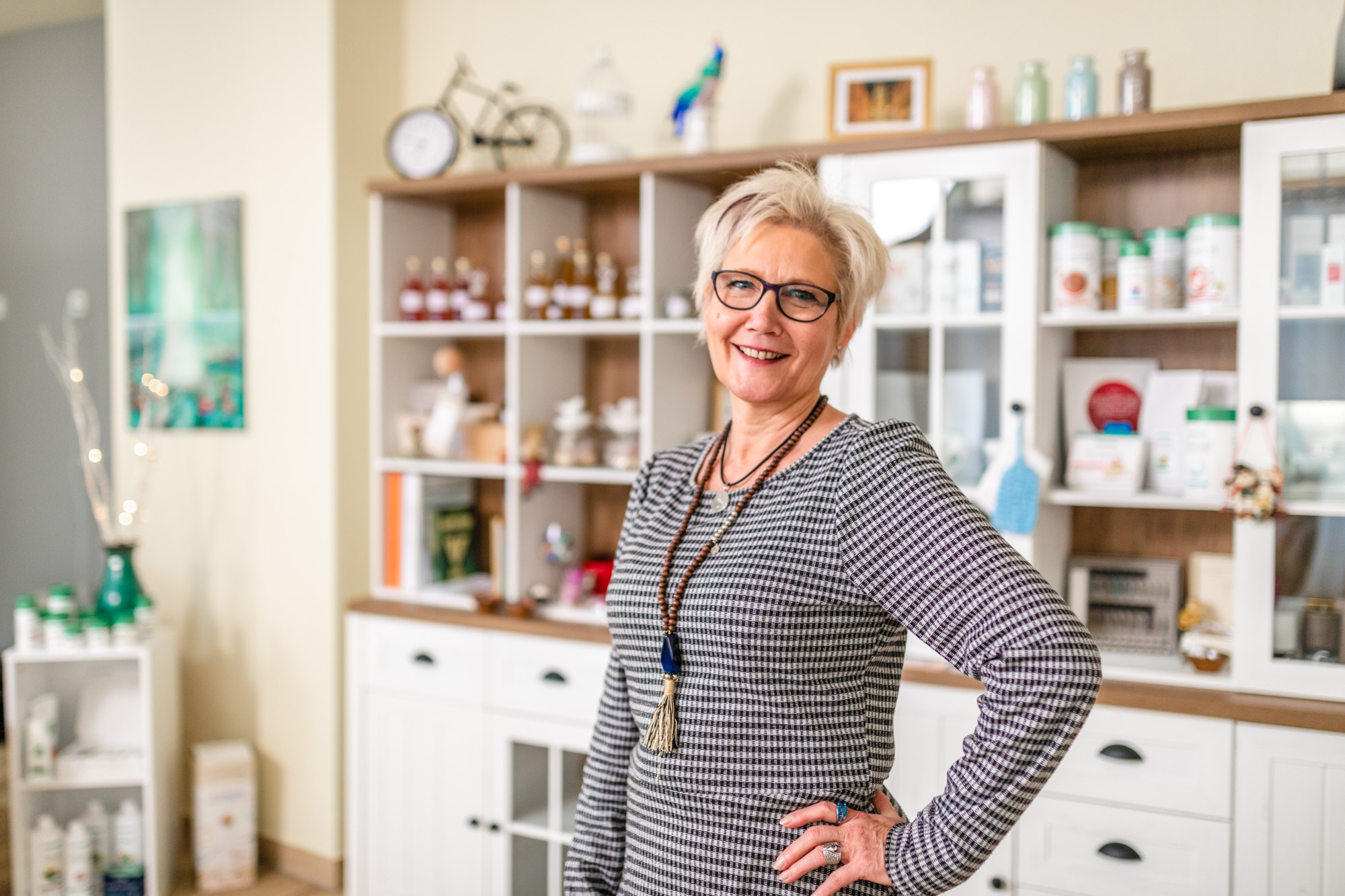 “Get your immune system and metabolism in order, move and have fun”. Christina Blanke has been living according to this motto for many years and wants to share the successful path of her health with her fellow human beings.

How did Lifestyle BBT come about?
The idea for this was developed in February 2019 and has a prehistory.
I have been working in the field of “health” for the company LR Health & Beauty Systems for several years. What drives me is that people need to get healthy and stay healthy.
There are various natural and sustainable products from alternative medicine for this purpose. And these are the characteristics that are particularly important to me. I have been very ill myself and my husband was about to have a serious operation on his leg.
In January 2010 we got to know an Aloe Vera product – the Aloe Vera Drinking Gel from LR. We decided to take out an annual subscription. After half a year there were slight improvements and after three quarters of a year even my husband’s leg began to heal. Since that time, I have been paying close attention to the connection between nutrition, exercise and other health-promoting things.
In February 2012 I joined LR as a part-time job. In many seminars and discussions with doctors, I learned a lot about the effects of a balanced diet, digestion, metabolism and immune system. What happens in the body if it doesn’t have this or that?
What happens when the body gets it then?
The idea of founding Lifestyle BBT came up during a further training course. “ BBT” stands for the initials of all 3 idea-makers, but I was the only one left.
When I entered the premises of the former arcade here, I was immediately fascinated by the rooms and knew exactly how to set them up.
At the beginning of 2020, I place the part “Movement” in the upper vacant floor and since then Zumba and yoga classes have been held there.

What products and services are offered?
Mainly I offer LR products, natural based cosmetics and perfume.

In the meantime, my assortment has grown. Now I also have essential oils and magnetic jewelry. The exercise classes include yoga and Zumba. Yoga is so well received that I am looking for new instructors to run more classes. With the BEMER therapy, I also offer an alternative medical treatment method. 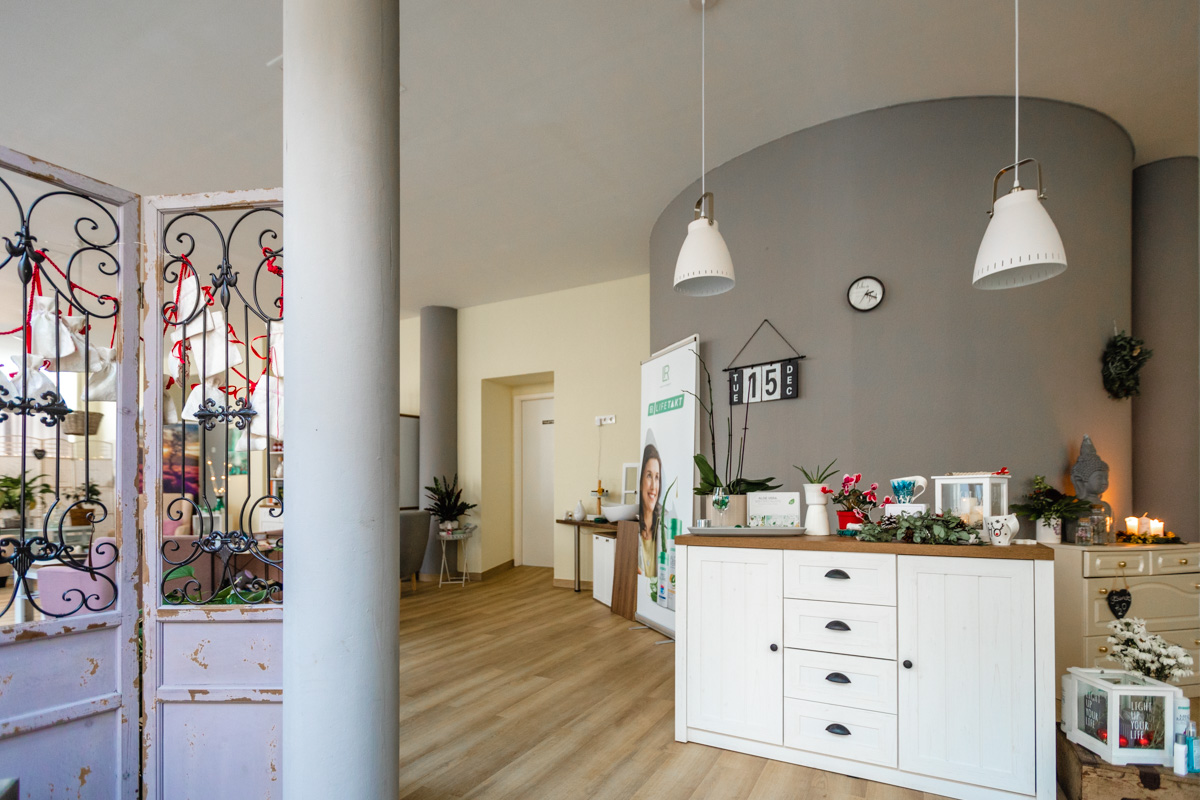 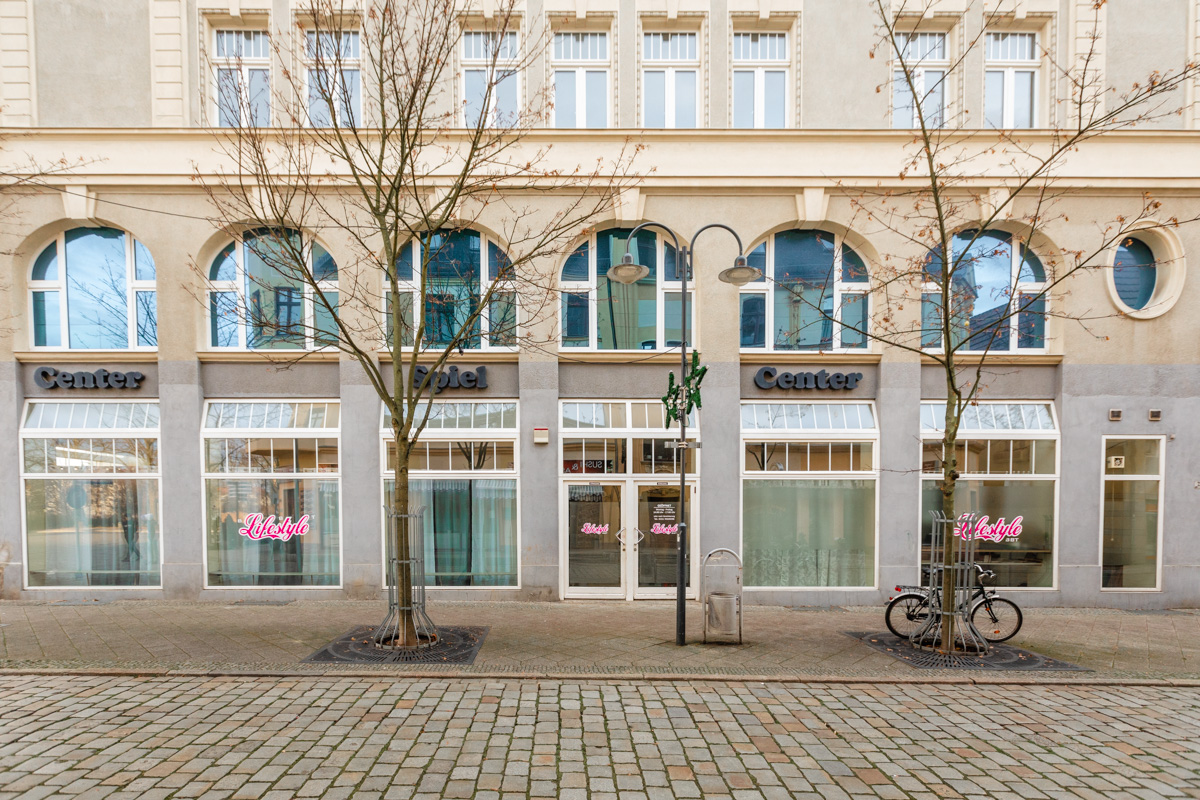 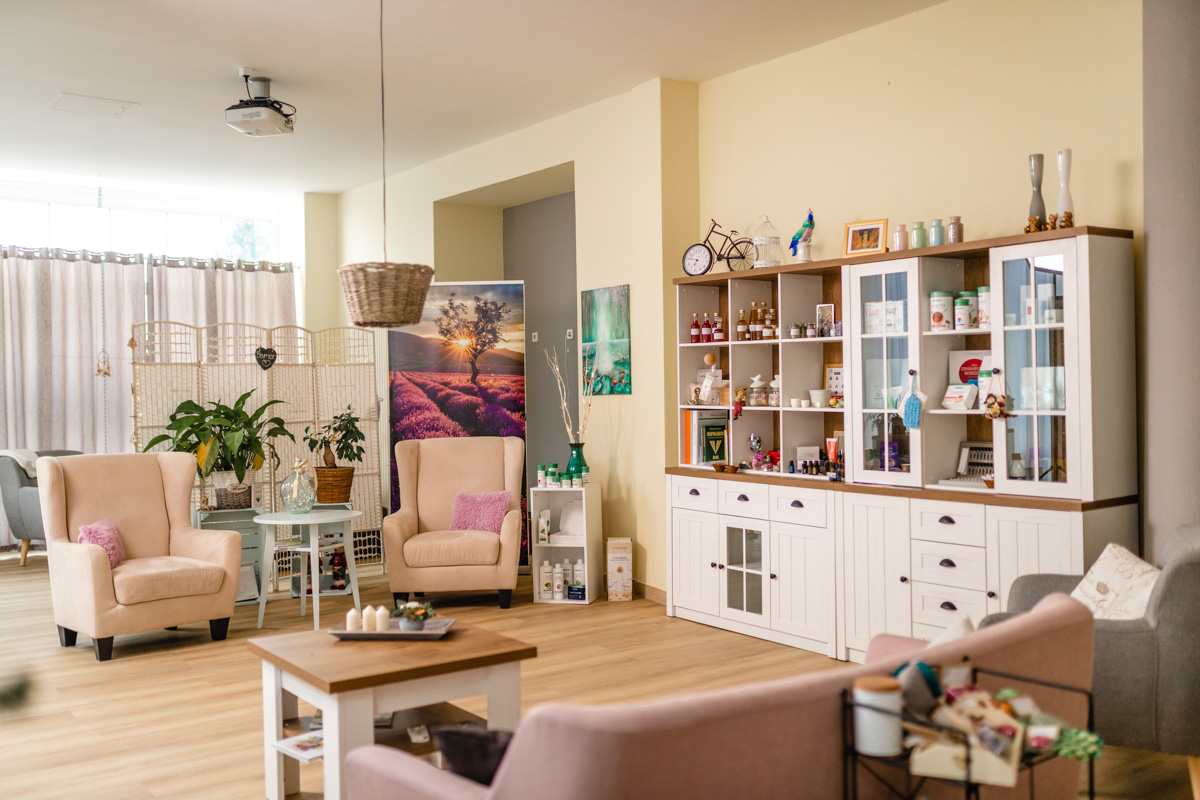 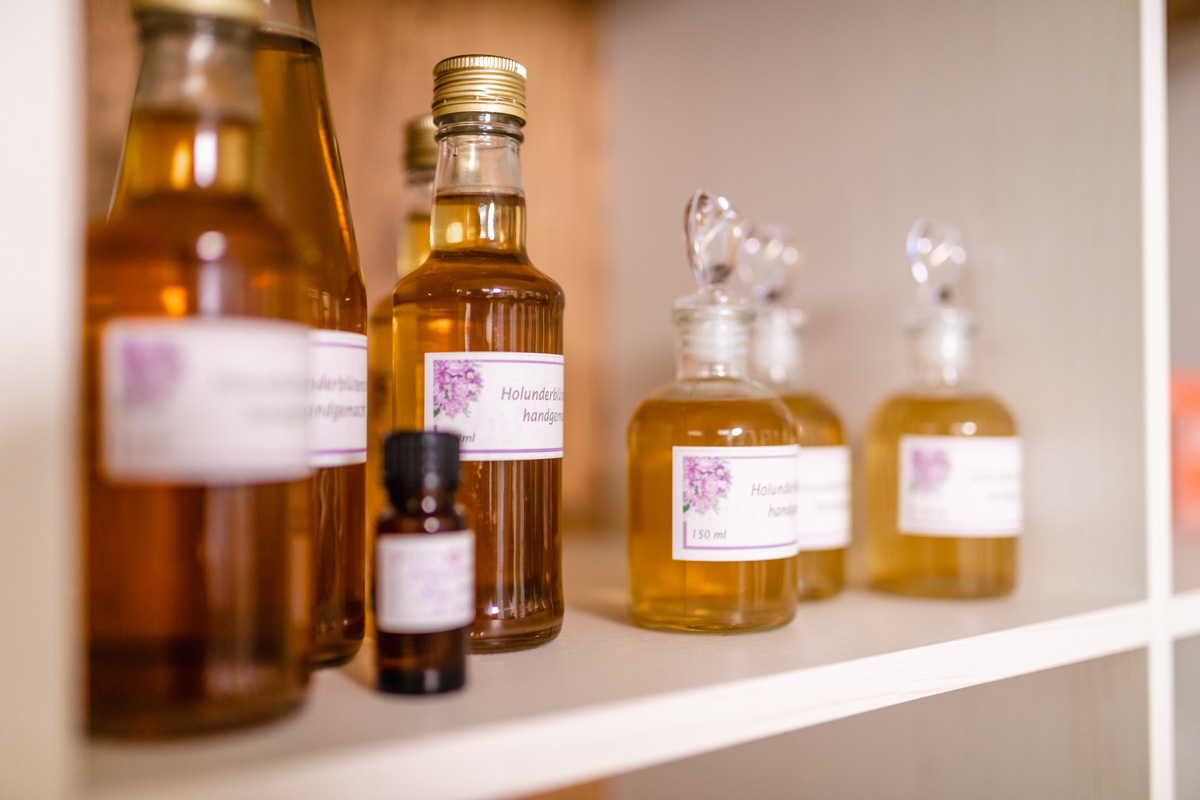 Who is the typical target group?
Actually anyone who is looking for alternative medicine and wants to live a healthy life..

What’s the most difficult?
I am always looking for new ways and ideas. It is not always easy to expand the offer. Sometimes there are small setbacks, but as a “typical” Libra woman I am determined and patient – I don’t let them get me down.

Are there any plans for the future?
Yeah, there sure are. Soon a cooperative will be found and then a health clinic will be built here.